Gozo known locally as Għawdex and in antiquity as Gaulos (Ancient Greek), is an island of the Maltese archipelago in the Mediterranean Sea. The island is part of the Republic of Malta. After the island of Malta itself, it is the second-largest island in the archipelago.

As of March 2015, the island has a population of around 37,342 (out of Malta's total 475,000), and its inhabitants are known as Gozitans. It is rich in historic locations such as the Ġgantija temples, which, along with the other Megalithic Temples of Malta, are among the world's oldest free-standing structures.

The island is rural in character and less developed than the island of Malta. Gozo is known for its scenic hills, which are featured on its coat of arms, The Azure Window, a natural limestone arch, was a remarkable geological feature until its collapse on March 8, 2017. The island has other notable natural features, including the Inland Sea and Wied il-Mielaħ Window. There are many beaches on the island, as well as seaside resorts that are popular with both locals and tourists, the most popular being Marsalforn and Xlendi. Gozo is considered one of the top diving destinations in the Mediterranean and a centre for water sports.

EU citizens may purchase one property in Malta or Gozo, though more properties may be bought in ´Specially Designated Areas´ - such as Tigne Point, Portomaso, Cottonera, Manoel Island, Chambray.

The property purchased must be used solely as a residence for the owner or for his immediate family, though guests may be accommodated in the property when the owner or a member of his family is in residence. The property may not be rented out, except for villas with a swimming pool, which may be considered. A second property may only be purchased after residing in the country for a minimum continuous period of five years.

Other foreign nationals, who are not citizens of the EU, are required to obtain an Acquisition of Immovable Property (AIP) Permit from the Ministry of Finance - processing usually takes three months. To be granted an AIP permit, the purchase price of your prospective property must be at least MTL30,000 (€69,900) for an apartment or MTL50,000 (€116,500) for other types of property.

The prospective buyer must also be able to prove that the funds to be used have been remitted from abroad (i.e. bank receipt). An AIP permit only allows you to purchase and own one residential property for you and your family´s personal use. Additional properties may only be purchased if they are located in Special Designated Areas: Portomaso, Tigne Project, Cottonera Waterfront, and Charmai in Gozo.

The first step in purchasing property in Malta is to hire a notary public. He will lodge the Application for Immovable Property (AIP) on behalf of the buyer (if required) and assist in the buying process as well.

Once a property has been chosen, contact the seller or estate agent to make an offer. Upon acceptance, the notary will be responsible for drawing up a purchase agreement - also known as a konvenju or convenium. If the terms of contract have been settled by both parties, proceed with signing the document.

Upon signature of the contract, the buyer pays 10% of the selling price as deposit. One percent (1%) stamp duty must also be surrendered to the notary public for registration of the purchase agreement and payment to the Commissioner of Inland Revenue.

The purchase agreement is usually valid for three months. During this term, the notary will perform due diligence to prove authenticity of ownership. When this has been accomplished, he will prepare the Final Deed for signing of both parties. The balance due on the selling price and stamp duty must be paid upon signing. This signals the conclusion of the sale.

Stamp duty on property transfers is generally levied at a flat rate of 5% on the property value. The provisional stamp duty of 1% is payable when the when the notary registers the promise of sale with the Inland Revenue Department (IRD). The remaining stamp duty of 4% is payable within 15 days after the signing of the final deed of sale.

Notary fee is generally around 0.40% to 1% of the property value. 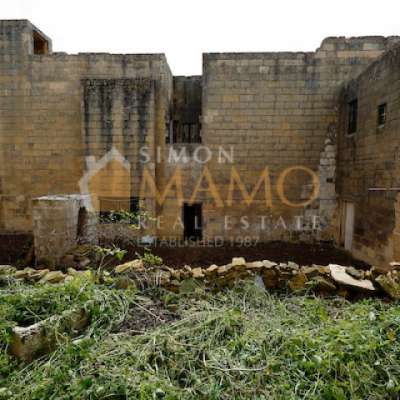 Victoria: House of Character with garden for sale 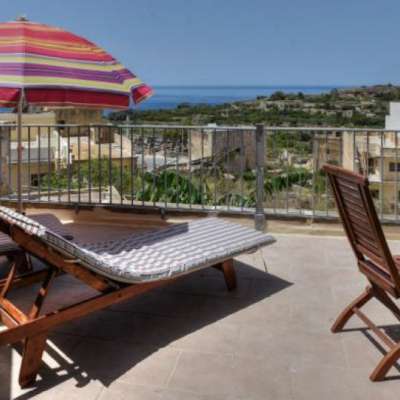 Qala: One Bedroom House for sale 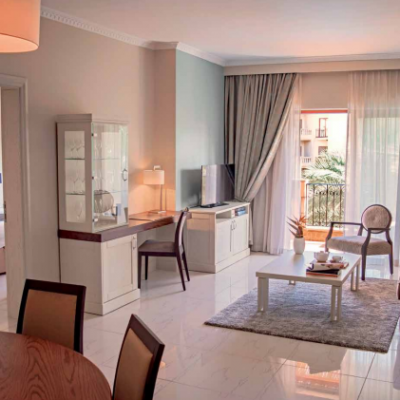 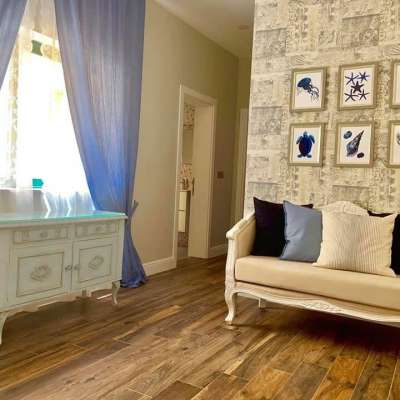 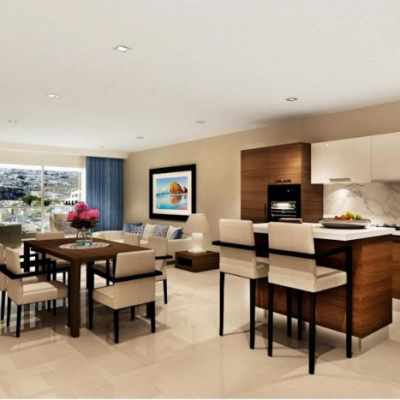 Xlendi: On plan Apartments for sale 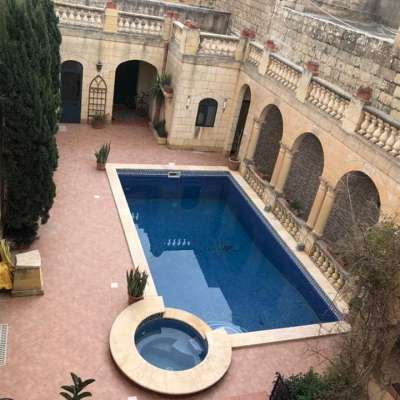 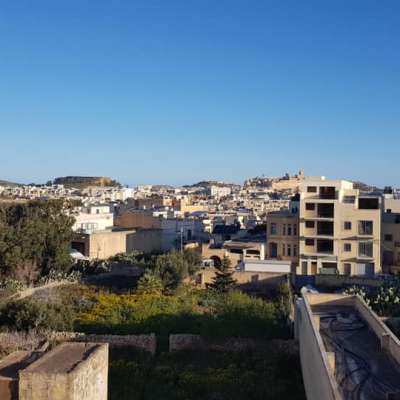